This beetroot tartare is one of those dishes that looks fancy but is really, simply, all about highlighting the vegetable.  Some herbs, fresh horseradish root, a pop of acidity, and a hit of salt are all beets need to make them sing!  The lemon-horseradish (cashew) cream just puts them over the top.  It takes a little time to roast the beets but the actual preparation of the tartare is really quite simple.  It’s a lot like preparing a salad.  A little chopping and mixing.  A little dressing.

In fact, while I often think of this beetroot tartare as an appetizer, it’s equally appropriate as a salad or side. 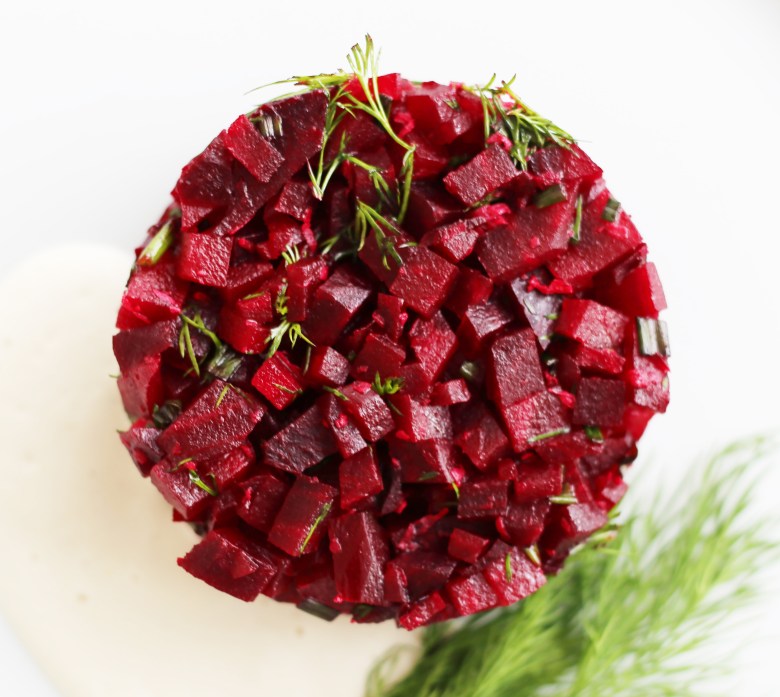 And there you go!  Ready for the closeup.  Easy peasy.

P.S. For the presentation, I used this mold to shape the beetroot tartare but the tartare is also beautiful spooned onto a platter in a more organic way.  Just put a smear of the lemon-horseradish cream to one side and garnish with a little fresh dill. 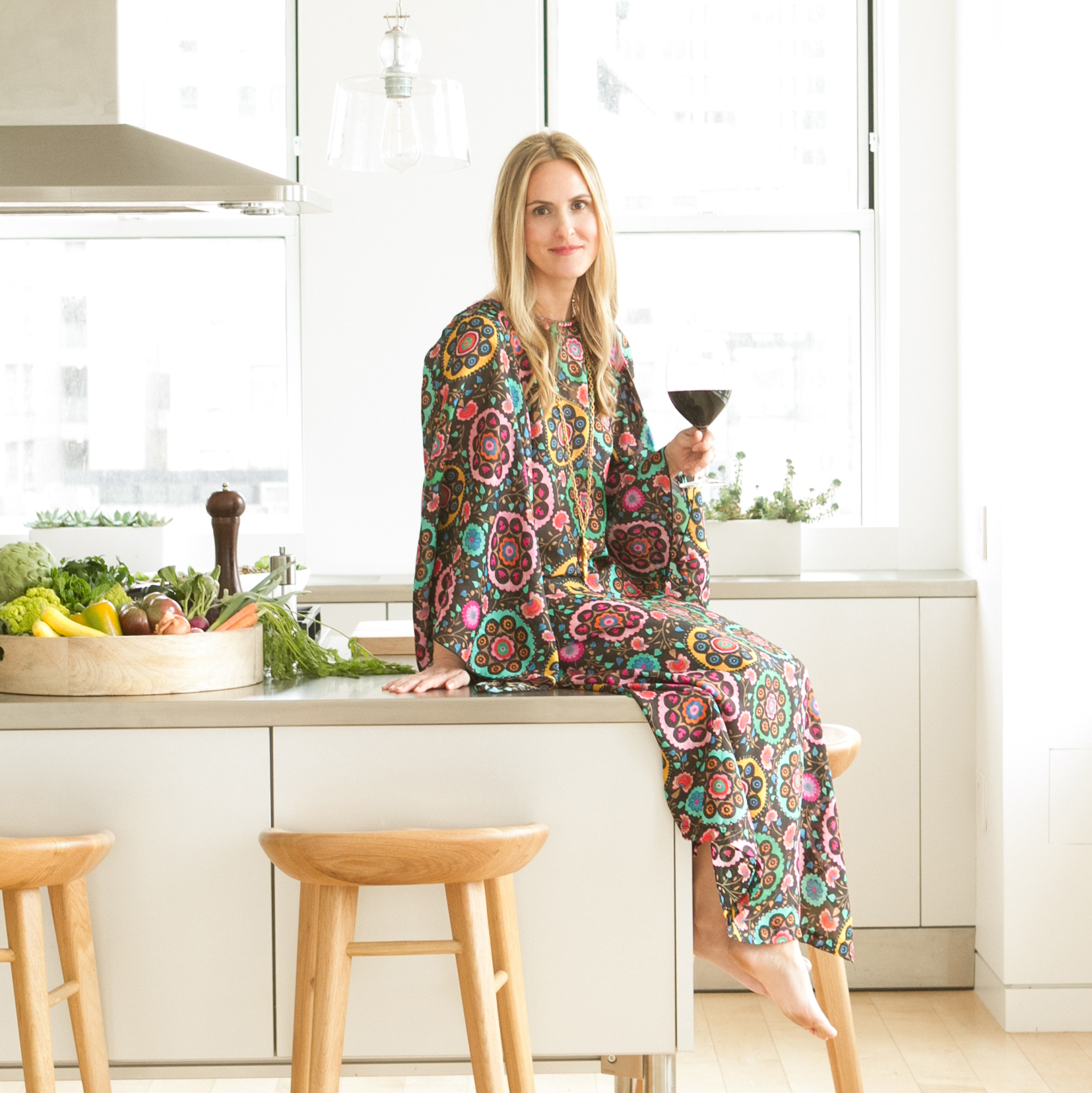